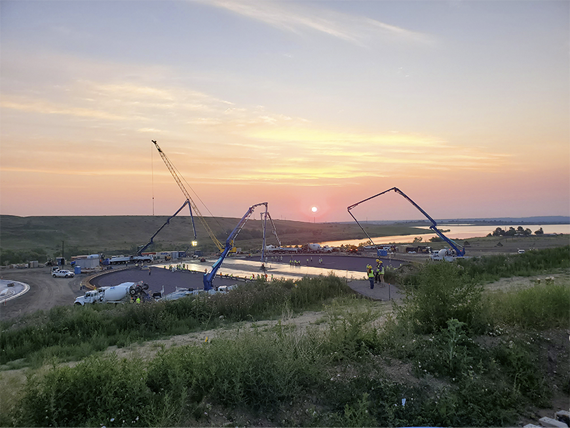 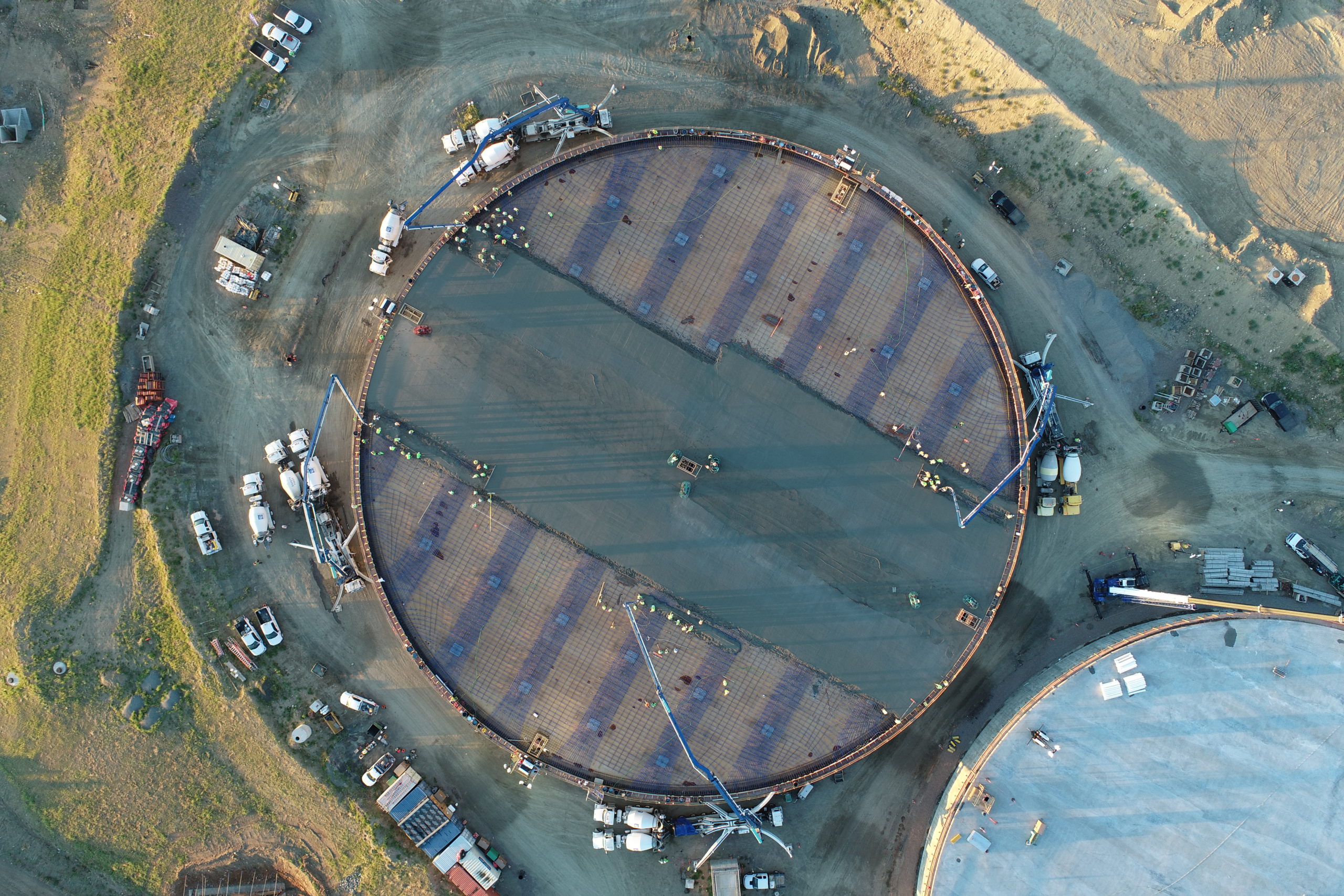 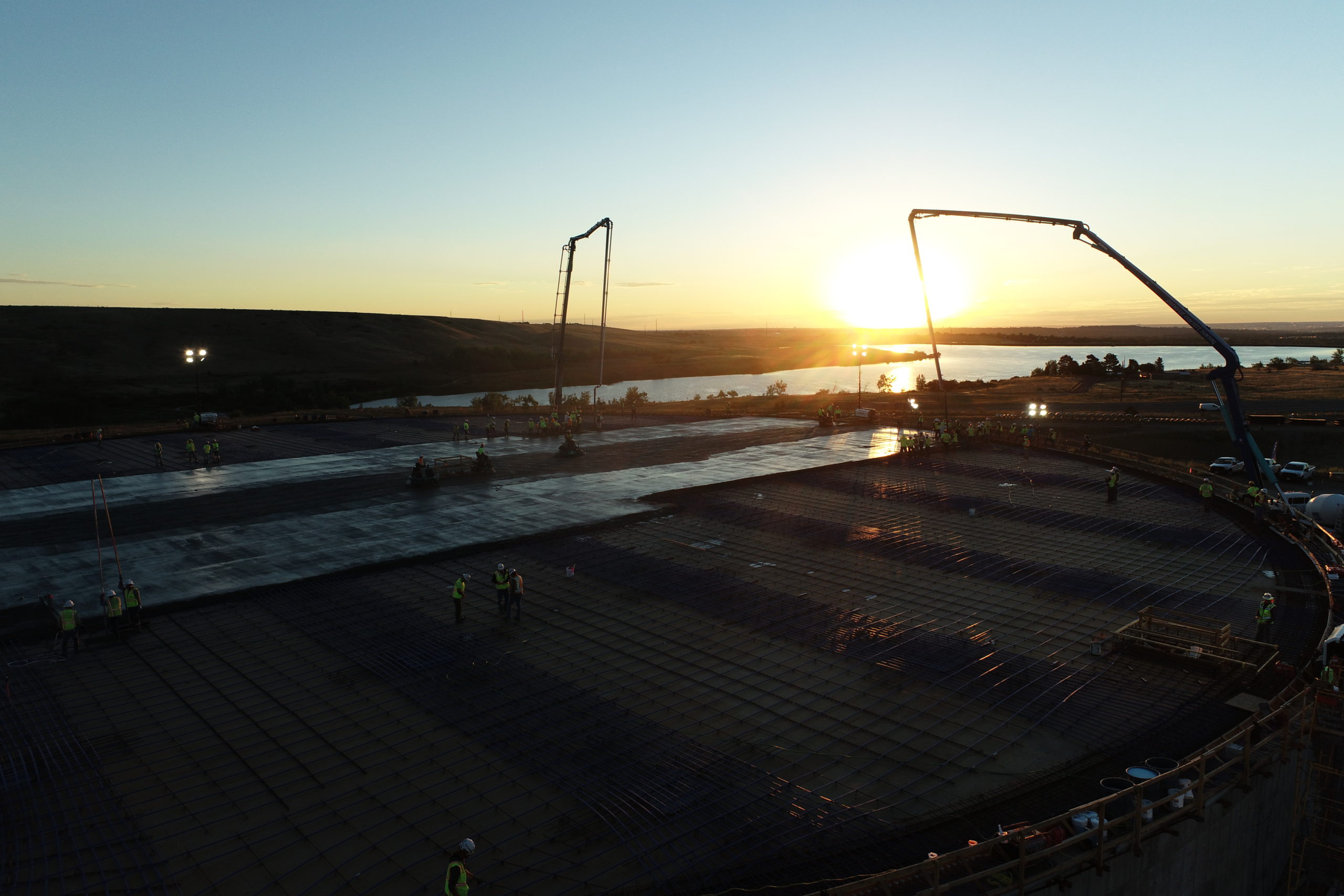 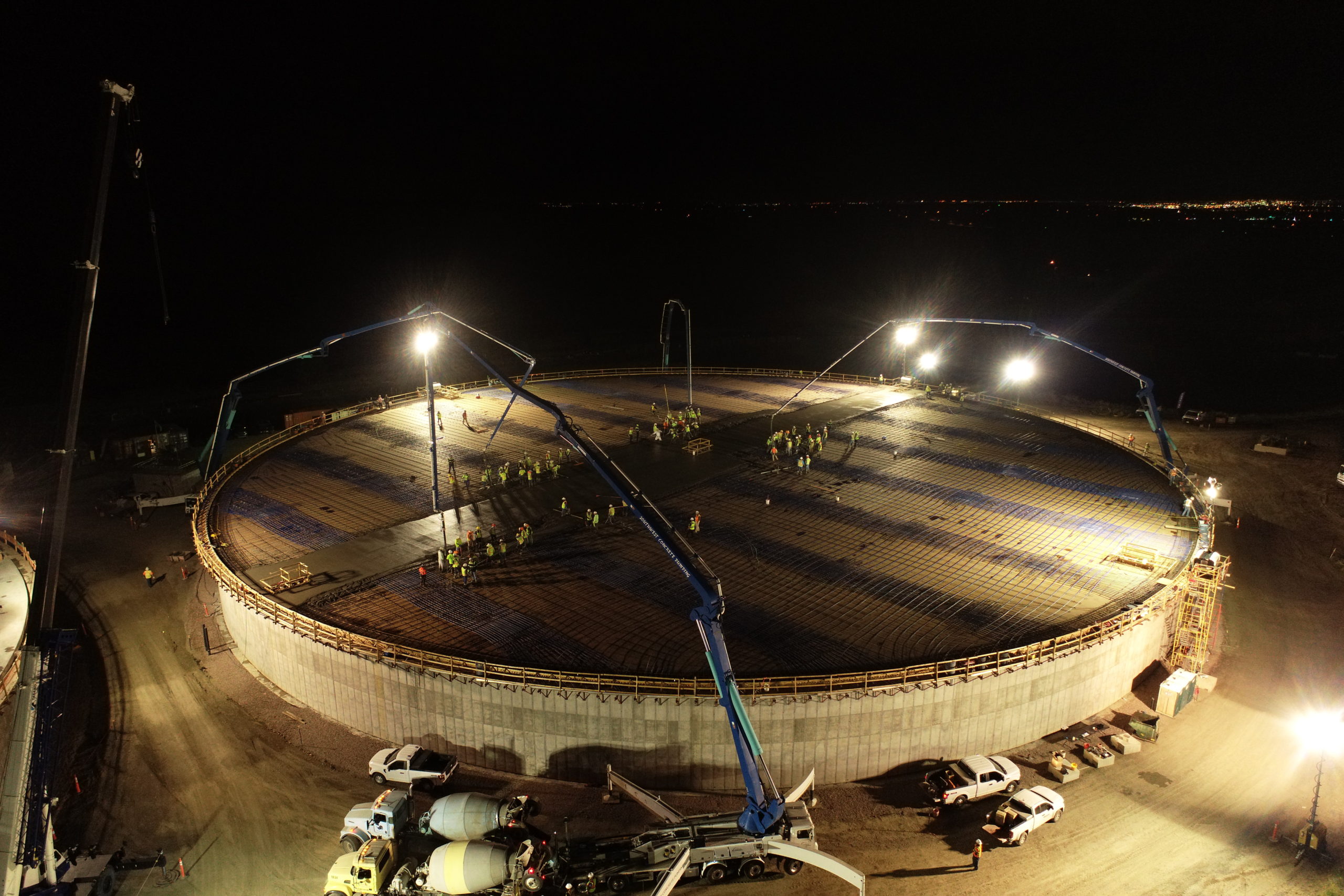 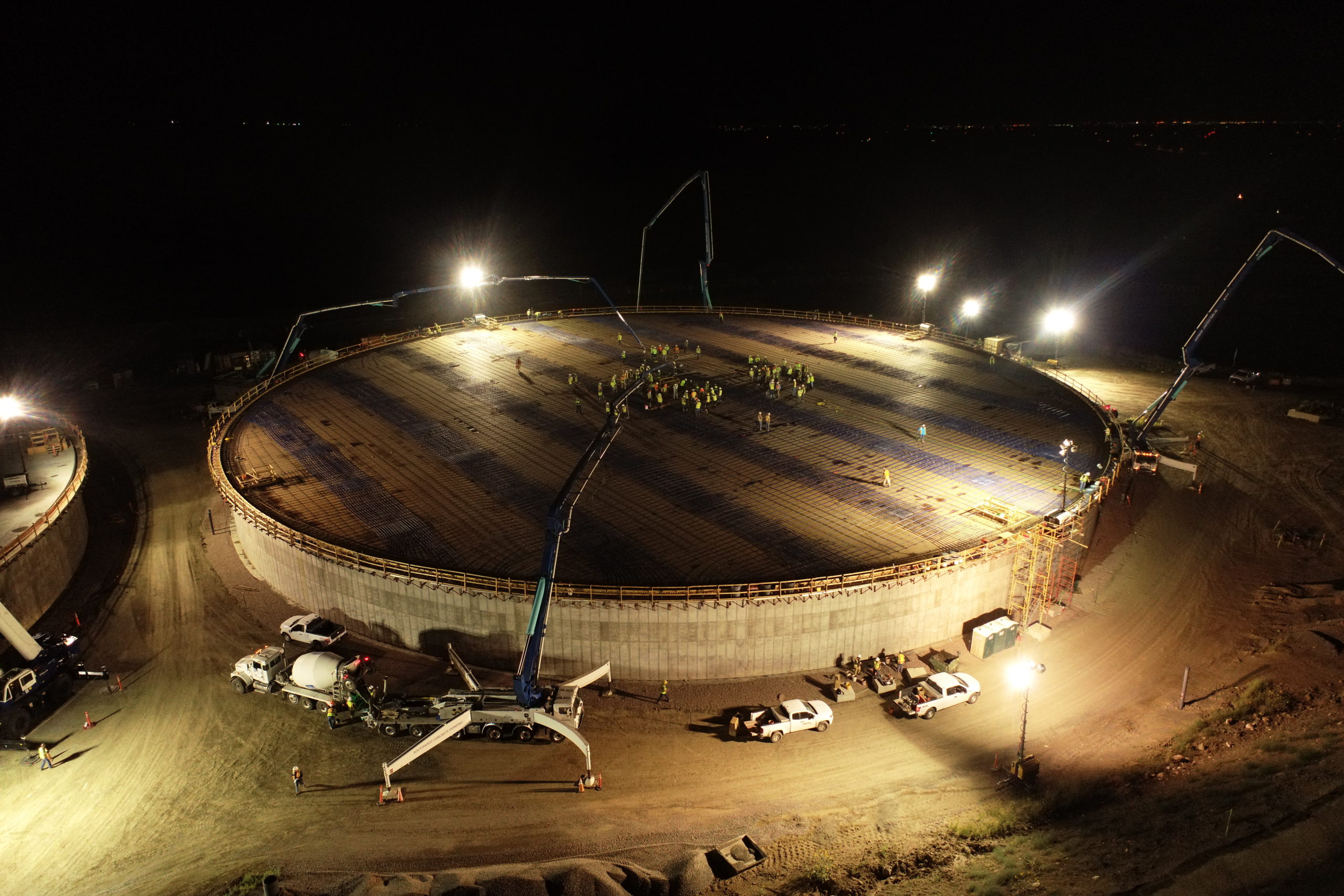 The Northwater plant, on Highway 93 north of Golden, will be the fourth drinking water treatment plant in Denver Water’s system.

When finished, the new plant will be capable of producing up to 75 million gallons of clean drinking water per day using state-of-the-art technology. The new plant, part of Denver Water’s North System Renewal work, supplements the utility’s aging Moffat Treatment Plant on West 20th Avenue in Lakewood, which was built in the 1930s.

The new plant is being built on 100 acres of Denver Water land next to the utility’s Ralston Reservoir. The site will include seven primary buildings and multiple auxiliary facilities including tanks, clearwells, pump stations and vaults.

Here are some of the highlights from the work done during 2021: