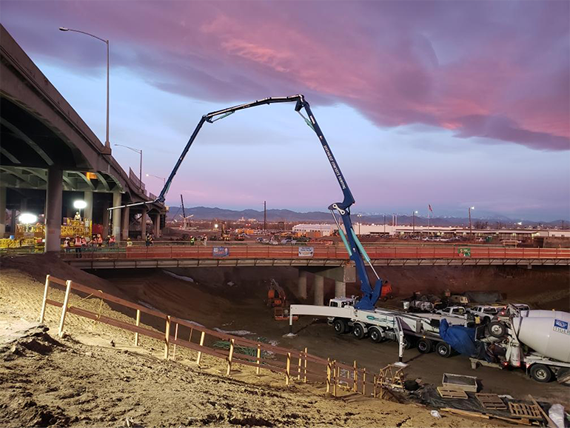 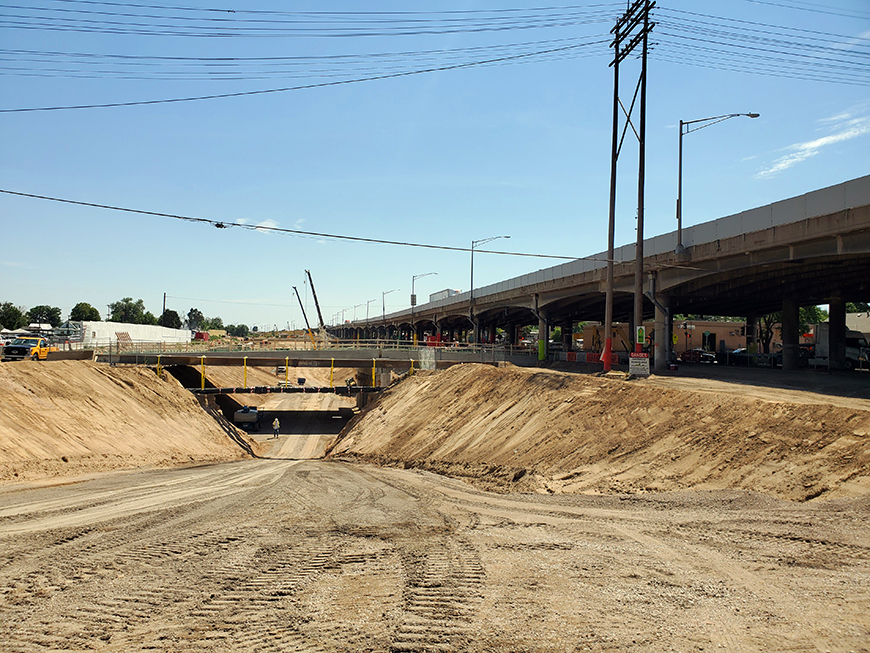 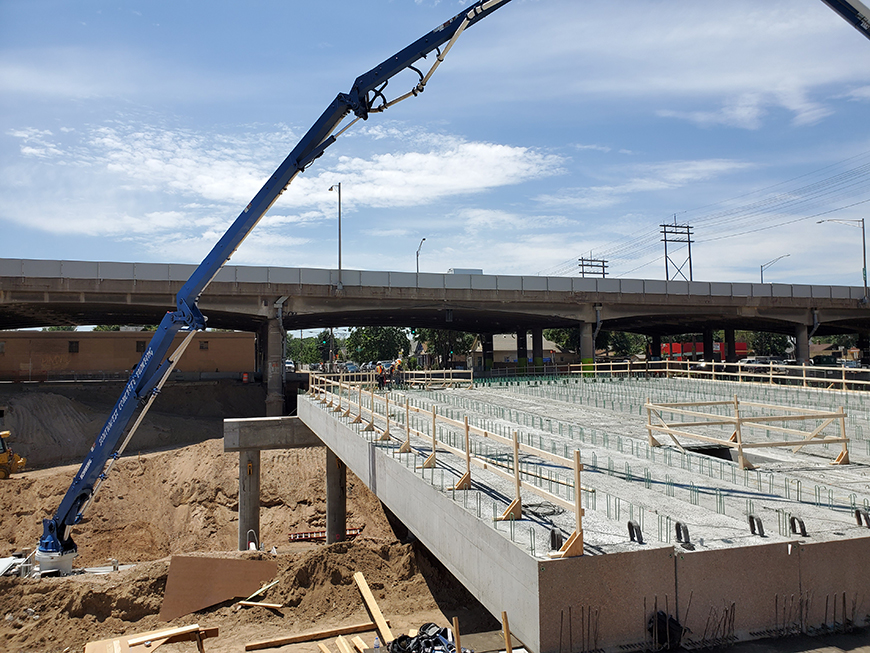 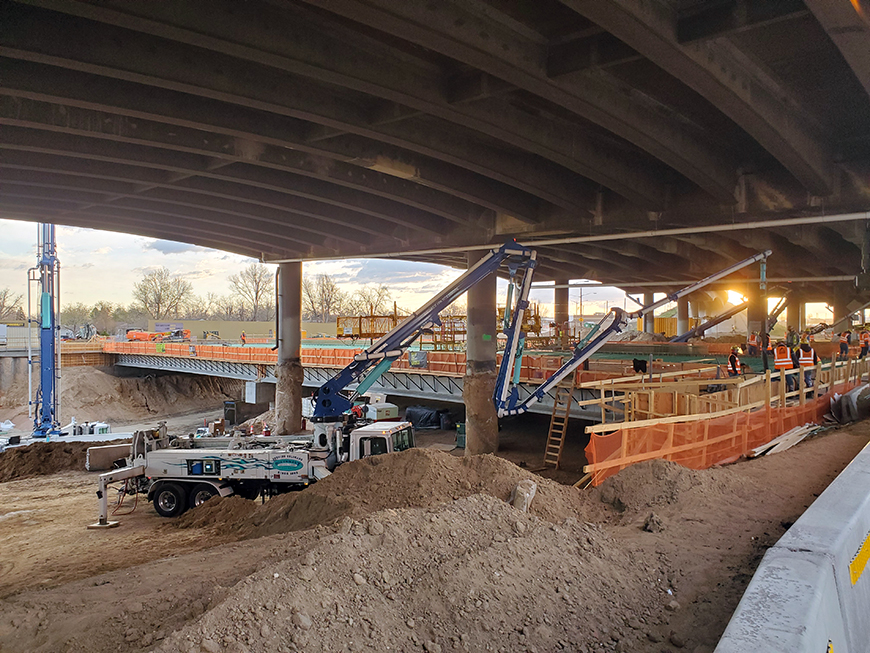 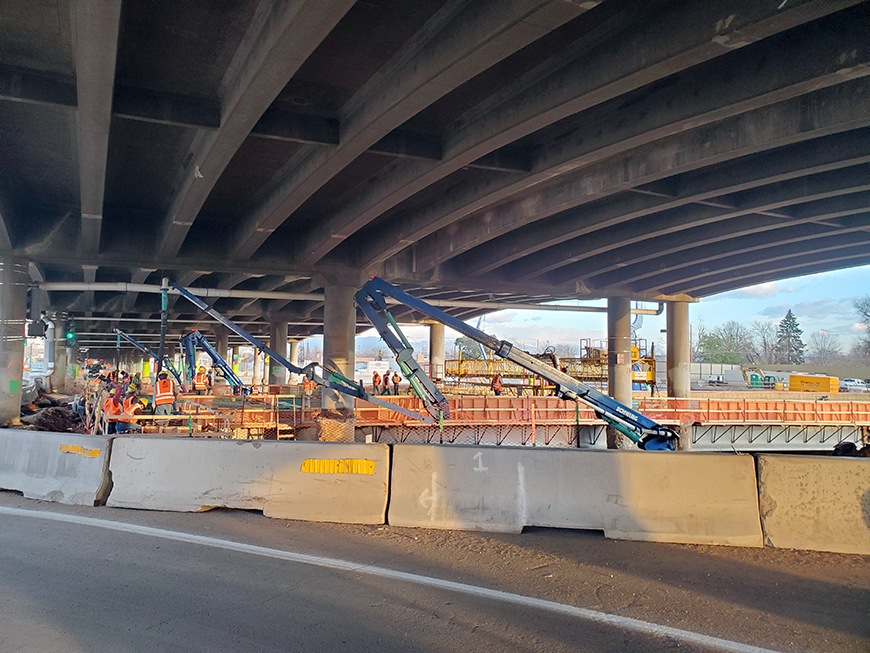 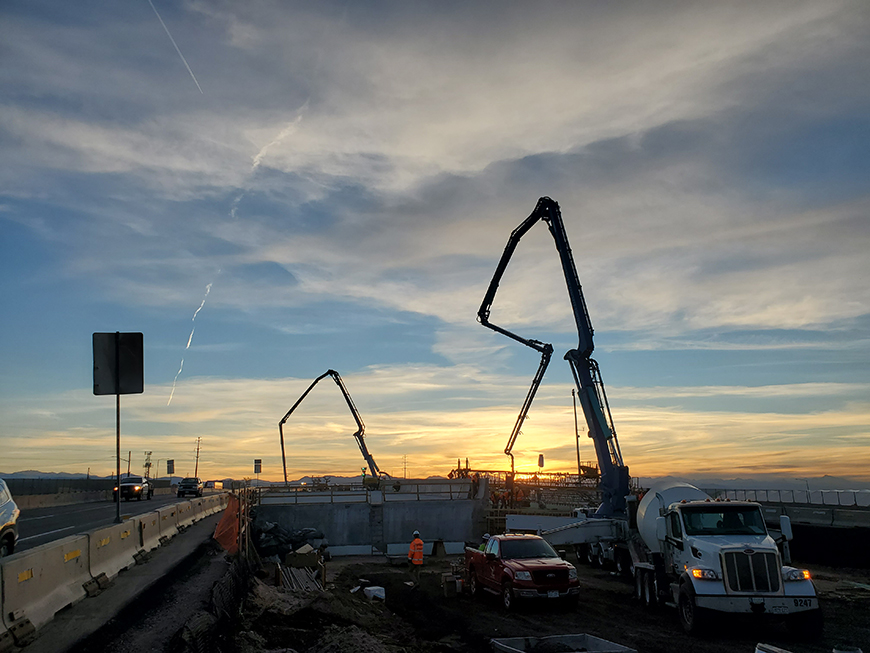 CDOT’s Central 70 Project reconstructed a 10-mile stretch of I-70 East from Brighton Boulevard to Chambers Road, added one new Express Lane in each direction, removed the aging 55-year old viaduct, lowered the interstate between Brighton and Colorado boulevards and placed a 4-acre park over a portion of the lowered interstate by Swansea Elementary School. The Central 70 Project was designed to reduce congestion, improve safety and better accommodate future growth along this vital transportation corridor. Borrowing an idea already in place in many cities across the nation, the 4-acre park built over the lowered portion of I-70 features a small amphitheater, a splash park, a sports field, play areas, and room for farmers markets and community events. These features were selected by community members.

In August 2017, CDOT selected Kiewit Meridiam Partners (KMP) to design, build, finance, operate and maintain the Central 70 Project. Design began in January 2018. Construction began in September 2018 and will continued through 2022.

Southwest Concrete Pumping pumped over 20,000 yards of concrete with 32M up to 65M booms.